The corresponding figures for trucks are about 500 kWh (fast charging stations) and 150 kWh (electric roads). With trucks, we expect a much shorter battery life – an assumption would be four year’s time.

We can assume that electric vehicle batteries cost about SEK 1000 per kWh. They are more expensive today, but the estimate should be seen as a prediction of what the batteries cost in the middle of the 2020s.

Sweden has about 5 million passenger cars and about 50,000 heavy trucks. Sweden also has approximately 15 600 km of national and European roads. The electric road technologies available today cost about SEK 10 million per kilometer to build. It refers to one driving lane in each direction, which is sufficient on most roads. Electric roads can be assumed to have a 20-year lifespan.

Put all these facts together and it can be illustrated as in the image below. The left side of the image refers to a society with a well-developed electric road infrastructure and a corresponding low need for batteries. The right side corresponds to a society without electric roads but instead with a large number of super and mega chargers and vehicles with large batteries.

We must remember that all assumptions about costs, life expectancy and more that are made above are rough expectations. Maintenance costs for electric roads and charging stations are not included. The lifespan of batteries in trucks is deliberately set short.

Although our assumptions are rough, we can allow ourselves to draw conclusions about the following:

In addition, electric roads reduce the need for the materials included in modern batteries, a fact that is environmentally beneficial. The electrical vehicles also weigh less and draw less energy, which is also good for the environment. Another advantage is that they become less expensive and for that reason more people are able to buy them.

In conclusion, there are many benefits to a transport system charged by electric roads. 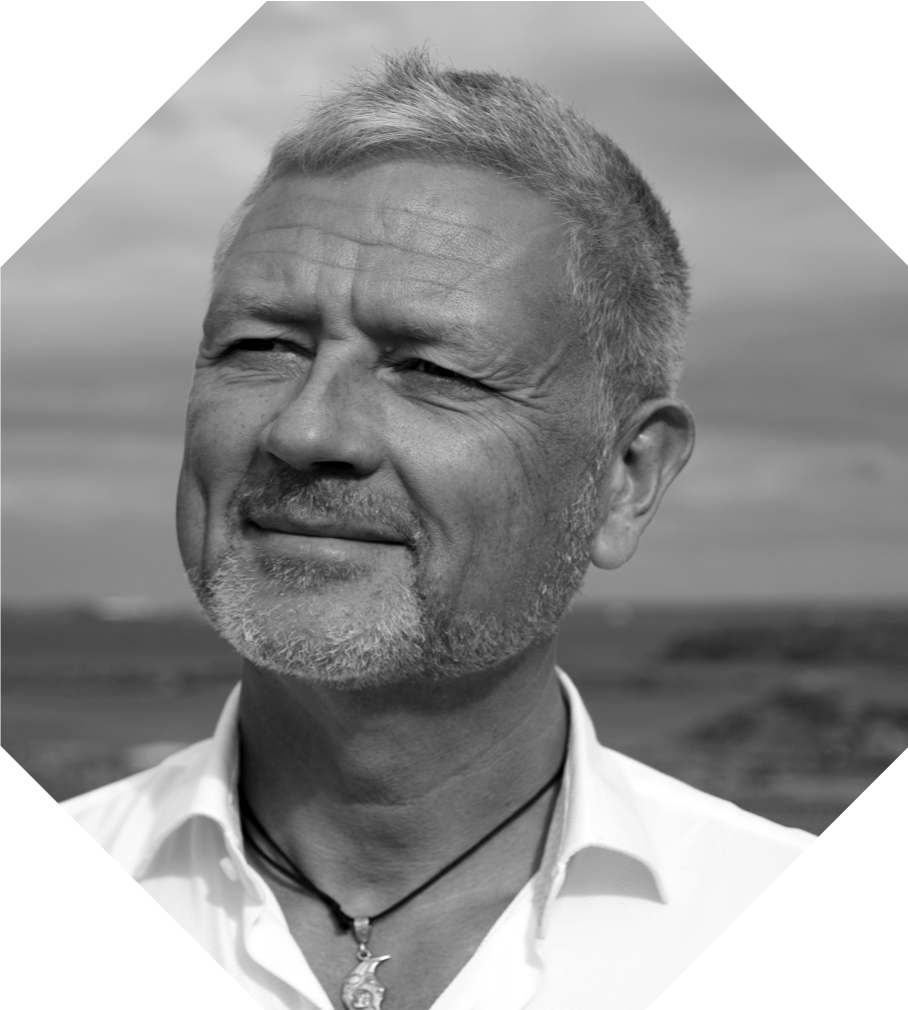